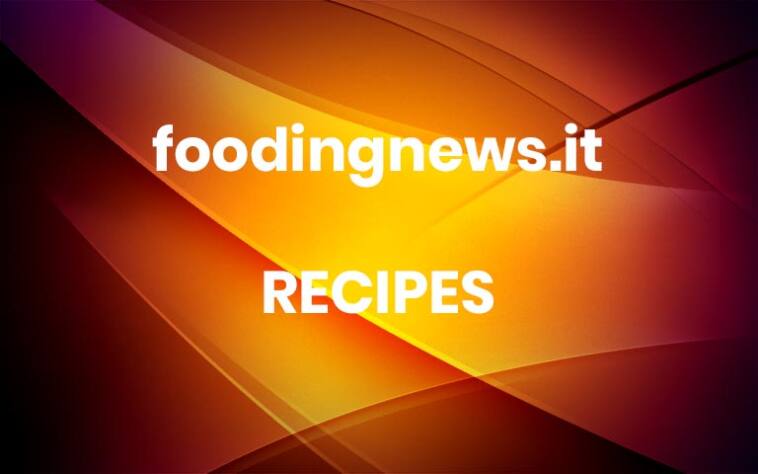 Crushed pineapple, pecans, and grated carrots make these cupcakes super-moist with a craveable texture. Homemade cream cheese frosting is a must for this classic!I had no plans to make another version of carrot cake this year. I’d already baked a rabbit-shaped carrot sheet cake just before Easter, so I’d already crossed it off my spring baking checklist. But then I received the most beautiful bunch of organic rainbow carrots in my produce delivery box. I subscribe to a service that ships imperfect organic fruits and vegetables, and I have yet to receive something that looks anything less than scrumptious. It’s really been nice during this time at home to have fresh vegetables. It’s the first thing we run out of, and getting a shipment every two weeks keeps us eating well.
This will sound silly, maybe, but receiving this surprise supply of rainbow carrots really lifted my spirits! It’s the little things. I couldn’t wait to grate them up! Of course you don’t have to have rainbow carrots for these cupcakes – orange is, and will always be, the gold standard.
There’s a whole bunch of food writers with different opinions on the proper size of grated carrot for carrot cake. I’ve never thought much about it, really. I just use the largest holes on my box grater for wide but feathery pieces of carrot. You can make them whatever size you wish, as long as they are thin enough to bake to soft consistency in the oven.
Fill the cupcake papers about 3/4 full. The baked cupcakes won’t have a big crown on top because they are packed with all those carrots and pineapple.
You can’t beat a classic – and there’s no better topping for carrot cake than homemade cream cheese frosting!The frosting is so lovely and soft, it’s best dolloped on top of the cupcakes using a spoon. If you create a little divot in middle of the icing, it makes a nice pocket for a sprinkle of chopped pecans (see my technique in the video!).
These little cakes are so soft and moist with the occasional pocket of carrot and chopped pecans. It’s pretty much everything you want from classic carrot cake, and it’s not a bad way to get in a daily dose of fruits and veggies! (Wink.)Happy baking!

Carrot Cake CupcakesYields 12-14 cupcakesCakes1 cup (120g) all-purpose flour1 cup (200g) granulated sugar1 teaspoon ground cinnamon1/2 teaspoon baking soda1/4 teaspoon fine grain salt3/4 cup (6 oz.) vegetable oil2 eggs, lightly beaten1 cup (100g) finely grated carrot2/3 cup (130g/4.5 oz) well-drained crushed pineapple1/2 cup (2 oz.) chopped pecansFrosting1 package (8 oz.) cream cheese, room temperature7 tablespoons (98g) unsalted butter, room temperature3 cups (340g) confectioners’ sugar2 tablespoons milk or cream1 teaspoon vanilla extract1/2 cup (2 oz.) chopped pecansPreheat oven to 350°F. Line a muffin tin with cupcake papers.In a large mixing bowl, combine the flour, sugar, cinnamon, baking soda, and salt. Whisk to combine. Add the oil, eggs, and grated carrot. Stir until just combined. Add the pineapple and nuts; fold together until all mix-ins are well dispersed.Fill cupcake papers 3/4 full and bake for 20-22 minutes, or until the cakes spring back when pressed in their centers (or use a toothpick tester – it should come out clean when done). Let the cakes cool in the pans 5 minutes (cakes are very moist, so they will be soft). Remove cakes to a wire rack to cool completely.For the frosting, in the bowl of an electric mixer, beat together the cream cheese and butter. Add the confectioner’s’ sugar and beat to combine. Add cream as needed to thin the mixture. Beat in the vanilla extract. Whip until the frosting is smooth.Using a spoon, dollop a generous portion of frosting on top of the cupcakes and swirl a divot into the frosting with the back of a spoon. Sprinkle with chopped pecans and serve!Store cupcakes in an air-tight cupcake keeper, or cover loosely with plastic wrap.
link Carrot Cake Cupcakes By Heather Baird Published: Saturday, April 25, 2020Saturday, April 25, 2020Carrot Cake Cupcakes Recipe LEGGI TUTTO