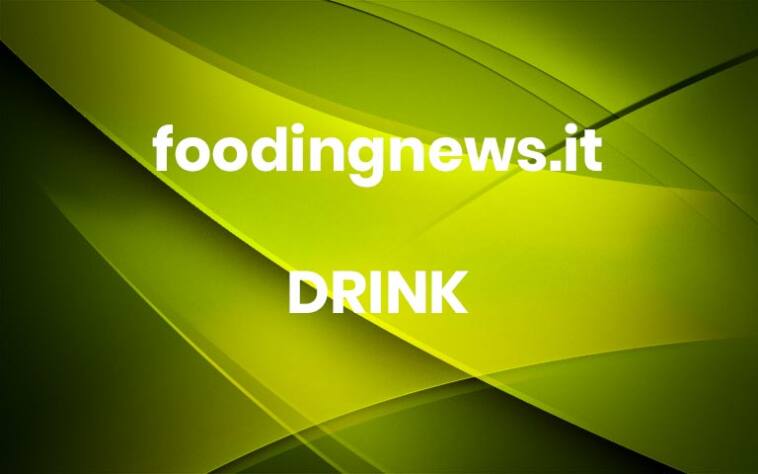 Jim Murray is an English writer and whisky critic who’s been writing about barrel aged grain based distillates for the better part of three decades. He started seriously visiting distilleries in the UK in the early-to-mid ‘80s and was self-publishing his thoughts on spirits by the early ‘90s, which means he’s been a force in the whisky industry for about 30 years.

He’s also notorious for his “Murray Method,” a prescriptive 14-step process for judging whisky. It covers everything from palate cleansing and sensory noise abatement, to nosing and evaluation.

According to some sources (which means…according to Murray himself), he has tasted over 20,000 whiskeys in his lifetime with no intentions of slowing down or stopping anytime soon.

Murray’s annual publication, The Whisky Bible, has been in circulation since 2003 and has reportedly sold over a million copies worldwide. This is where he reviews and revises his reviews on whisky offerings from around the world, offering tasting notes (which we’ll talk about in just a minute) and ratings.

He’s well known for scoring whiskies on a 100-point scale, which has drawn some fire for being either somewhat or hopelessly subjective, depending on where you stand on rating systems. So, if you’re familiar with wine ratings, you know Robert Parker. If you care about whisky ratings, you know Jim Murray. Hopefully that comparison resonates with a few of you out there.

Finally, he’s also notorious for bandying about the term “best whisky” quite a bit, which isn’t crazy popular with people who understand that flavor is subjective. Nonetheless, it’s great for search engine optimization, and other people (mostly whisky brands) still wait with bated breath for his yearly bast-in-category pronouncements.

So, now that you know a bit about Jim, let’s talk about what he wrote and why some people are pret-ty upset about it.
The “Outing” of Jim Murray
In a Tweet thread on September 20 of this year, whisky expert Becky Paskin stated [quote]:

This post will no doubt attract some hate comments, but something needs to be said. Why does the whisky industry still hold Jim Murray’s Whisky Bible in such high regard when his tasting notes are so sexist and vulgar?1/ (Thread)

In the 2020 edition there are 34 references to whisky being ‘sexy’ and many more crudely comparing drinking whisky to having sex with women. 2/

She then went on to detail a number of examples from Murray’s Whisky Bible, including the following snippets, which I’m going to now read. This would be earmuff time for the kids.

About Penderyn Celt Whiskey, he writes: “If this was a woman, I’d want to make love to it every night. And in the morning. And afternoon, if I could find the time… and energy…”

Regarding Canadian Club Chronicles, Water of Windsor Murray soliloquizes: “Have I had this much fun with a sexy 41-year-old Canadian before? Well, yes I have. But it was a few years back now and it wasn’t a whisky. Was the fun we had better? Probably not.”

He has the following to say about Glenmorangie Artisan Cask: “If whisky could be sexed, this would be a woman. Every time I encounter Morangie Artisan, it pops up with a new look, a different perfume. And mood. It appears not to be able to make up its mind. But does it know how to pout, seduce and win your heart…? Oh yes.”

And one last zinger for the road here. Here’s his take on Fannys Bay Tasmanian Bourbon Cask: “No Port. No sherry. Just the wonderful opportunity to taste naked Fannys.”

As a little note of cultural translation on that last quote, the term “fanny” refers to a woman’s vagina in the UK, so ol’ Jim ain’t talkin’ ‘bout lickin’ butts…he’s after that WAP (as the kids say).
Following Paskin’s tweet thread, a number of publications within and beyond the spirits industry covered the story, and quite a few brands released public statements in support of her position, which is pretty simple:

The amount of people who read those sorts of comments and assume that it’s OK to speak about whisky in that way is damaging.
The message it is sending to the whisky industry as a whole and to whisky consumers is that women don’t really matter and they are there to be objectified.

Murray’s Response
To wrap of the reporting side of things here, so we can get on to the good stuff, I’m going to read the full text of Murray’s public response to the public outrage sparked by Paskin’s observations. It’s not super short, but one thing I don’t want to be accused of is misrepresenting anything, so here goes: [Quote]

This is not a matter of alleged sexism on the trumped up charges against me – which have clearly been concocted for very clear purposes – this is an attack on the very essence of what it is to be a critic in any sphere, be it music, art, sport, wine or whisky. In other words: an attack on free thought and free speech.
We are entering very dangerous territory when people try to control the thoughts of others and wilfully distort the truth for their own ends. This is now a battle between free speech and humourless puritanism. I am not alone in finding this very sinister.
I am not sexist; the Whisky Bible is not sexist, has never been sexist and I will not bow to this faux outrage. I have always fought the bully and I will do so here. Debate has been replaced by the baying of the mob, common sense and decency by straitjacketed dogma. Frankly, these people appall me because what they are doing is undermining society itself.
How, in God’s name, can, for instance, likening a whisky to an orgasm be remotely construed as sexist? Last I heard, male, females, transgender people, everyone is capable of an orgasm. I am a professional writer and use a language that adults – for the Whisky Bible is designed for adults – can relate to. I paint pictures of a whisky. And if that, on the rare occasion, is the picture or sensation that formulates in my mind, then I say so. As I have every right to.
Rather than write interesting, illuminating and compelling articles about whisky, other writers would rather engage in ‘cancel culture’ to [bring] down the world’s most successful author on the subject.
Some one million people have bought the Whisky Bible since it first came out in 2003 – and in that time I have not received a single letter, email or text complaining of its content. Not one. Suddenly, though…this. Several people writing exactly the same thing on the same day. Strange that.
I am famed for my ability to nose a whisky. And I can tell you that I can smell a huge rat with this entire manufactured and revolting affair.
I have dedicated 30 years of my life, longer than anyone else on this planet, fighting for whisky and the whisky underdog, so people will discover great whiskies from wherever they may be in the world. This has put quite a few people’s noses out of joint. These outrageous and concocted allegations will not derail me in my life’s quest. My championing of great whisky will continue. My freedom of speech will continue. Whether these latter day Cromwellians like it or not.”